ith the recent explosion in popularity of smart phones, projected capacitive touch has becoe a top notch touch technology. Projected capacitive technologies detect touch by measuring the capacitance at each addressable electrode. When a finger or a conductive stylus is near the electrode. This change in capacitance can be measured by the electronics and then convertered into X. Y locations that the system can use to detect touch.

Projected Infrared Technology (PIT) is an enhanced type of infrared multi-touch technology. The infrared beams generated by emission diodes situates below the glass surface are reflected through a prism light-guid and transmitted across the front glass surface. The result is a near flat surface with a 2mm crystal border edge bezel surrounding the screen. Its entire touch surface can be made of any material and is touch-operable a the way to the edges. PIT accurately records touch positions and has achieved the windows 8 LOGo certification.

A SAW touch screen detects the touch position through surface acoustic waves in the SAW touch technology, transmitting and receiving transducers are installed in the glass of a SAW touch screen. When an object, such as a finger, comes into contact with the surface, the object absorbs a portion of the waves passing across the surface of the panel. The resulted change in ultrasonic wave frequency will be detected and the coordinates are calculated. 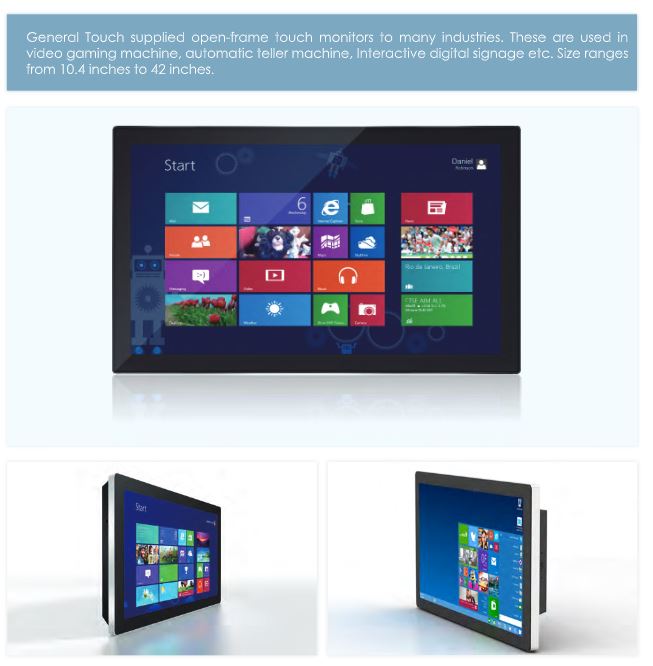 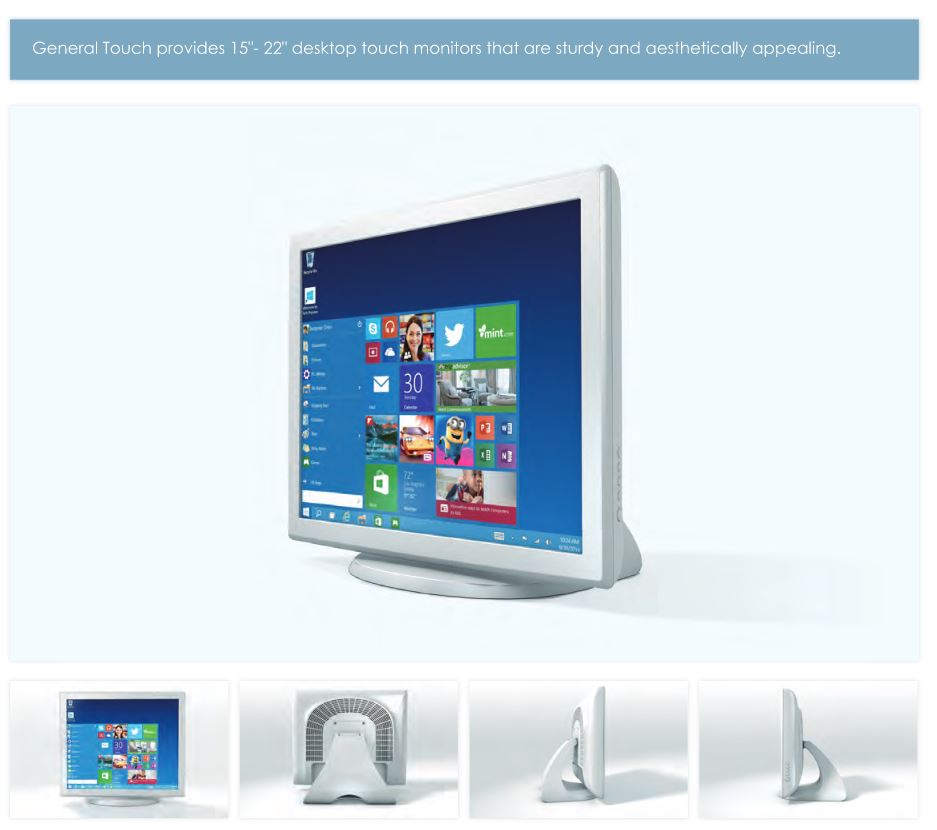